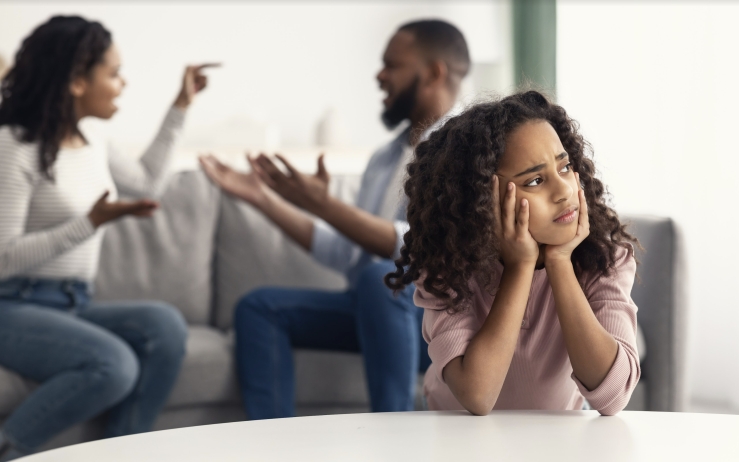 Not surprisingly, my favorite court has released an outstanding video giving parents in family law matters tools they can use to reduce their conflict and optimize child-focused resolution to their child custody disputes. Here are some reasons why I like this video and some issues addressed that I think are important.

1. Two fictional parents caught in common conflicts over their children are highlighted.

2. The issue of domestic violence between two parents is addressed.

3. A parent who has difficulty controlling his or her anger in front of the other parent is included.

4. A parent who yells at the other parent in front of the children is helped to understand other ways of communication and reasons why he or she feels like yelling.

5. Shut down of communication between parents is worked through.

6. "Passive aggressive" and similar labels are discouraged and new ways of thinking that lead to solutions are suggested as a replacement.

8. Dwelling on the past and situations that brought the parents to the breakdown of the relationship are discouraged.

9. Positive change can begin if both parents are open to communicating directly with each other about their children rather than through their children or other family members.

10. Recently divorced parents and parents who were never married are included.

11. Repeated texts to the other parent to get more time with the children are highlighted.

12. The reality of "if a child only had one parent" is explained.

13. Has a parent put his or her child in the middle of the child custody dispute and how to resolve this issue.

14. When a parent tries to form an alliance with the child against the other parent and related "loyalty binds" when two parents can no longer communicate.

17. Business like communication with the other parent to develop a sense of trust.

18. What happens when the other parent starts a new relationship?

19. What the other parent is doing with the child support payments and whether it is your business.

20. Enrolling the children in extracurricular activities without consulting the other parent.

22. What to do when the other parent's family may not like you.

24. Use of inflammatory language.

25. Repeated calls and texts to the other parent when the children are in his or her care. relationship, None of the information contained in this diog snovia de acted upon without first consuiting with an attorney. Should you have questions about the content of this blog, please arrange to discuss via a consultation.