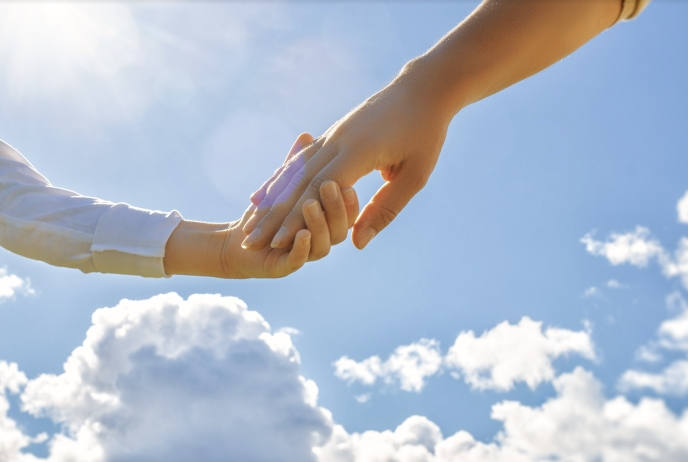 As I was preparing a child custody case for litigation this week, I thought it would be useful to write about legal custody in a preventative law type of context.

Here are some legal custody issues and some discussion points:

Participation in particular religious activities or institutions. Is one parent a particular faith while the other parent is not? How will the children be raised? Will the entire family go to one worship service on the weekend or will time be split between two houses of worship? How will religious holidays be celebrated?

Non-emergency medical, dental, or mental health treatment or counseling. Autism and its treatment can be a major bone of contention between parents. For example, one parent will dedicate all of her or her free time to helping the autistic child with treatment while the other parent is not involved. Or, a parent may leave his or her job to take care of this child, leaving the couple financially challenged. Bitterness and fights that lead to the break-down of the marriage or relationship can ensue. It’s a good idea to discuss how such issues will be handled.

Immunization and vaccinations. One parent may believe in vaccinations while the other parent does not, which can affect whether the child can be enrolled in school and/or participate in certain extracurricular activities.

Issuance of a driver’s license or passport. Are you both on the same page as far as when the child can drive? How about international travel? Some parents do not agree that a child should leave the country until a certain age. What if the other parent is not from this country and wants to take the child to visit overseas relatives?

Participation in extracurricular activities. Some parents want their children to participate in sports while other parents want them to solely focus on academics. Are you one of those parents? How will this get resolved?

Body piercing and tattoos. Is one parent in favor and the other parent not? This is a discussion point.

Some other points to consider are food preferences. Will the children be raised gluten free, vegetarian, vegan, kosher? How about pre-marital sex?

Legal custody issues are likely not pleasant discussions. It’s far more fun to discuss picking names for a child, picking a color for the babies’ room and dreaming about where he or she will go to college. But, failure to talk about these issues before considering pregnancy could lead to fights between the parents later on. Can these fights be resolved in counseling? Perhaps; but, far too often, I see a failure to discuss and prepare that sets a marriage or relationship up for a swift and painful end. I have come across a number of pre-marital classes offered by different entities and organizations over the past few years; while I am not certain whether they cover legal custody issues, they seem like a logical place to start.