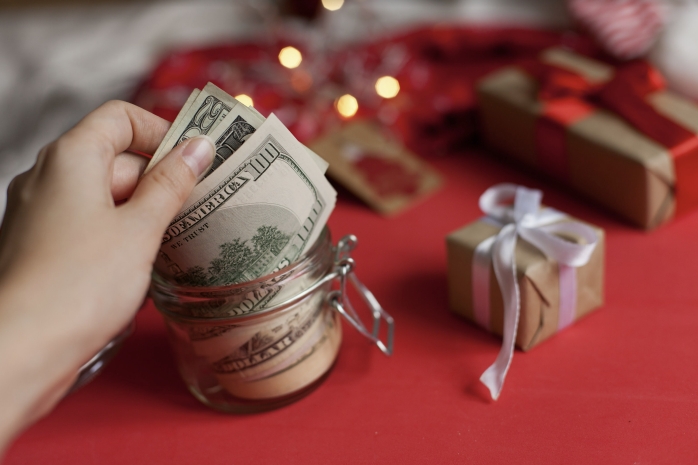 Why are we even talking about regular cash gifts in the context of a family law action anyway? Because, pursuant to In re Marriage of Alter (2009) 171 Cal.App.4th 718, 736-737 regular gifts of cash received by a parent may be treated as income for child support purposes “so long as the gifts bear a reasonable relationship to the traditional meaning of income as a recurrent monetary benefit.” Regular cash gifts may be income for purposes of calculating child support and spousal support.

The facts in Alter are as follows. Husband and wife were married for about 12 years and had two minor children at the time of their divorce. Husband was required to pay child support of $4,000 a month and additional child support in the form of tuition payments and other “add ons.” (Alter, supra,171 Cal.App.4th at p.723.) A few years went by and husband sought modification of the child support order based upon changed circumstances. The key facts are husband admitted that his mother covered many of his expenses, regularly gave him $3,000 per month for many years, let him live with her rent free after the divorce and then purchased a house for him to live in. (id.at p.724.) After buying her son a house, the mother then increased his monthly stipend to $6,000 a month, $3,000 of which he was to pay her back for “rent.” Husband tried to argue that all the money his mother gave him over the years was a loan. He even produced promissory notes evidencing these loans. (Ibid.) Wife of course testified that she always understood this money to be a gift; husband’s mother did not testify. The trial court did not buy the loan argument and found that the $6,000 he received from his mother every month was income. (id. at p.730.) The trial court also did not buy husband’s argument that it is was a gift, and gifts are not income. The Court of Appeal upheld the trial court’s ruling that the $6,000 was income. They reasoned “[i]t is irrelevant that there is no legal obligation on the part of the donor to continue making gifts or that the flow of cash does not appear on the income tax return.” (id. at p.737.) However, ultimately, “the question of whether gifts should be considered income for purposes of the child support calculation is one that must be left to the discretion of the trial court.” (Ibid.)

What happened in In re Marriage of Williamson (2014) 226 Cal.App.4th 1303? This is actually a fun case worth some research time on Google. Husband was heir to the Los Angeles Times fortune and wife worked at Ann Taylor. They married, had three children and at the end of their 20-year marriage were spending $45,000 a month on expenses, but neither had employment income. Based on husband’s post-separation annual income of $99,000, the trial court ordered him to pay monthly spousal support of $2,000 and child support of $1,235. Wife went from $45,000 a month to $3,235 a month. (id.at p.1307.) How? Well, the Court of Appeal was asked to determine whether “the trial court abused its discretion by declining to treat historical cash advances from [husband’s] parents as income in calculating child and spousal support.” (Ibid.) What is interesting when this case is contrasted with Alter is that the trial court determined the money from the parents were loans and excludable as income under the child support statutes. The Court of Appeal did not agree with the trial court and stated “[b]ecause the advances are to be deducted from [husband’s] expected inheritance, we conclude they were gifts in lieu of a devise or inheritance, rather than loans.” (id. at p.1306.) But, the Court of Appeal reasoned, “[t]his distinction is immaterial, because the advances ceased before trial and there was no evidence they would resume….[r]ecognizing it would not order [husband’s] parents to make further cash advances, the court reasonably concluded it could not base an enforceable child or spousal support order on them.” (Ibid.) What happened in Williamson that did not happen in Alter? Husband’s father testified that he did not intend to make any further advances or “loans” to his son other than an annual $26,000 tax free gift. Further, the father testified that he anticipated the loans were no longer necessary because his son had become fully employed and self-sufficient. (id. at p.1310.) The Court of Appeal pointed out in reviewing the trial court’s findings “[t]he reality here is that whatever standard may have been during the marriage—irrespective of how it was maintained—without a continuing stream of income, there can be no enforceable support order. Simply put: there is no money.” (id.at p.1316.)

What can someone do in the wife’s position in a Williamson situation? Well, first, never put yourself in that position. Do your best to be self-supporting in today’s modern world and stay self-supporting no matter what. Second, make sure you request a statement of decision from the trial court because if circumstances change and husband starts getting money from his parents again then you want an order you can modify.